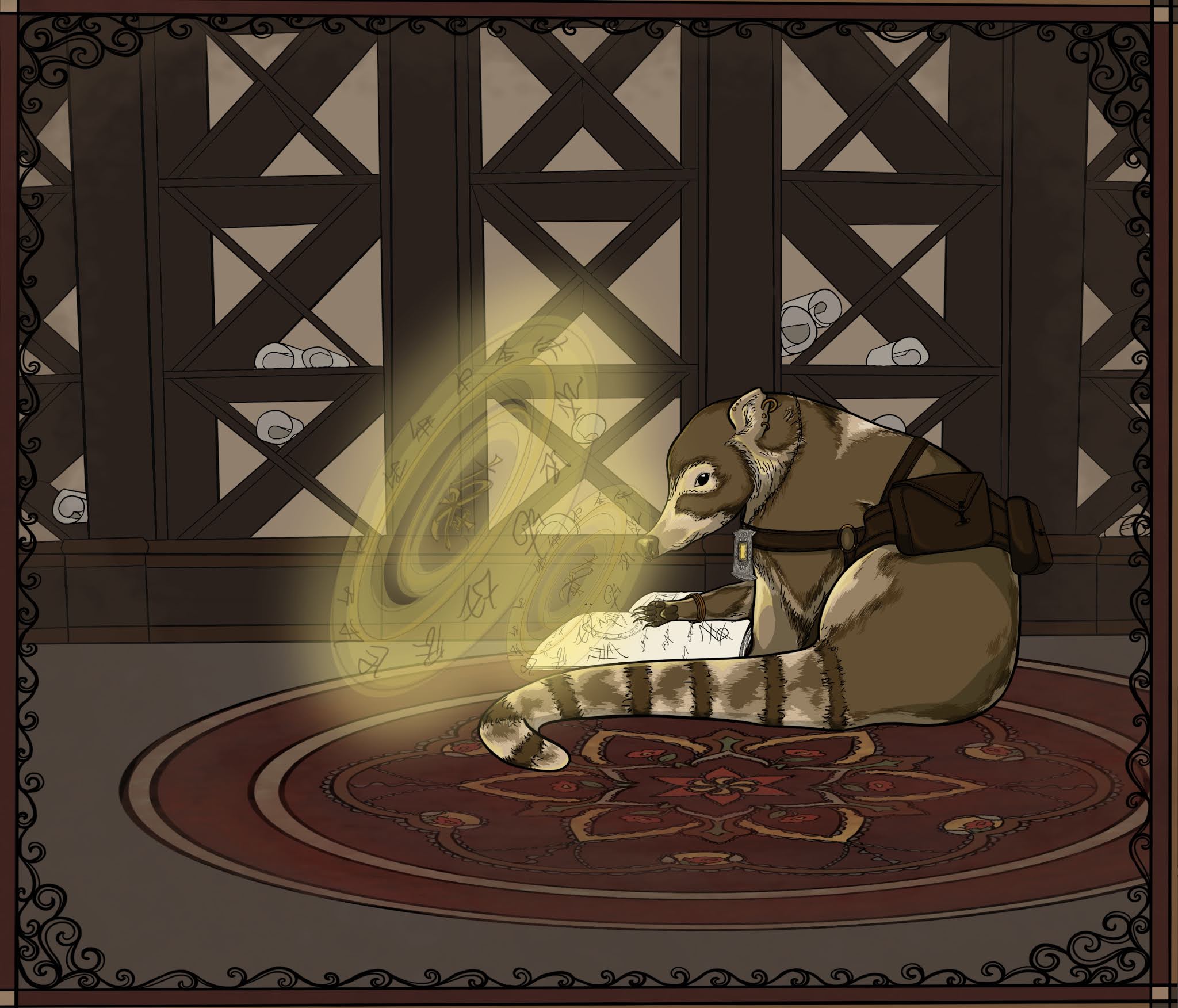 Popular posts from this blog

September 30, 2020
Welcome to the Vain the Sword character generator, which will help you come up with characters of all the possible races, with looks customized to the specific race, as well as a quirk or additional character detail.       I will be adding to the generator, so if you have any suggestions, please let me know!      Made with the amazing Spwack 's List to HTML Generator , which made a very large project into something that only took me a few evenings. Learn about the races, peoples, and setting of the GLoGhack  Vain the Sword  created by the marvelous Phlox
4 comments
Read more

A Compendium of the Peoples of the World: Locusts

September 26, 2020
A Vain the Sword Addendum (GLoGhack by Phlox ) Intelligent Peoples (of Holy Selmat and Beyond): Kaf-Tsadhi Humans Golems Gnolls Orcs Locusts Serset Hobbits Elves Eulogy Gnomes, Fae and Related Peoples Pre-Skeletons Talking Animals                   Locusts: Also called “the Wing’ed” in some areas. Large, bipedal insects with two legs, two arms, two wings capable of short bursts of flight, and a chitinous exoskeleton. Locusts come in a variety of hues and shades of colour, and many have extraordinary patterns that develop through their adult life, reflecting their place in their life-cycle and their overall health. Notably, these people are long-lived, 600 or more years, and spend much of their lives in hibernation underground - though it varies from locust to locust, most remain awake for around a year, before hibernating for another seven years.      Unlike many other species of people, locust females are generally larger (sometimes more than a foot taller than males), have la
Post a Comment
Read more